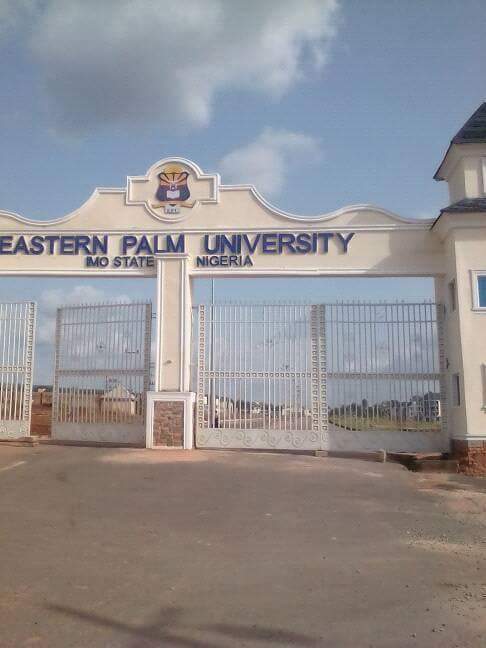 By devadminus November 1, 2019 No Comments

The chancellor, Eastern Palm University, Sen. Rochas Okorocha has announced plans to offer students with excellent academic performance in JAMB automatic scholarship into various departments in the university.
Okorocha, the immediate past governor of Imo state made this known in a chat with ABN TV on Wednesday.

He emphasised that those with special cases who by unforeseen circumstances cannot afford to go to school will be considered.

The federal lawmaker while stating that his Foundation, Rochas Okorocha Foundation is in talks with JAMB to organize this scholarship described education as a critical social infrastructure to drive development.

He also announced that at the moment, Eastern Palm University is offering free education to no fewer than 720 students at various departments, saying this is a way the Foundation is offering assistance to those who cannot afford the cost of education.

While announcing that benefiting students can approach the Rochas Foundation headquarters or register online, Okorocha said JAMB will play a critical role in choosing those who will access the scholarship.