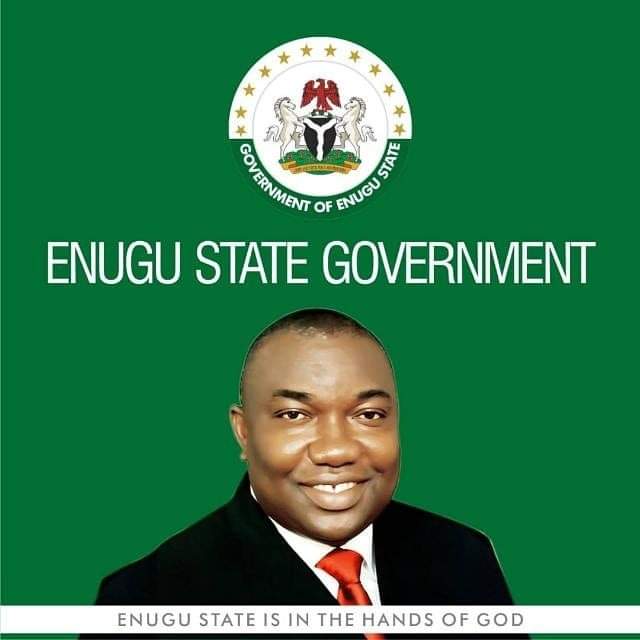 Speaking further, Aroh disclosed that the council equally approved the payment of the sum of two hundred and forty four million naira (N244m) as its counterpart fund for the APPEALS programme for women and youths agricultural empowerment.

He added that the Ugwuanyi administration was committed to ensuring that “every resource available to the state is provided to enable this programme take off immediately”.

Also on health, Aroh stated that the council approved the renewal of the services of thirty two (32) consultants with ESUT Teaching Hospital, Parklane, Enugu, for one year, directing the State Ministry of Health to liaise with the hospital management to employ consultants in various areas of medicine on permanent basis. He revealed that the exercise will help the hospital obtain accreditation “for our part two of our medical training and also ensure speedy and quality access to medicare for our people in Enugu and its environs.”
He disclosed that in the light of the governor’s commitment to the welfare of workers, transparency, accountability and prudent management of resources, the council approved that the sum of eighty six million naira (N86m) saved during the disbursement of the Paris Club refund, be moved to the local government pensions’ fund to increase the capacity of the local governments, which are saddled with the responsibility of paying LG retirees their pensions and gratuities, to pay them accordingly.

“The JAAC Chairman was instructed to implement it immediately. I am sure that in the coming hours, the banks will start the processes of moving the funds from the JAAC account to the local governments’ pension funds and we are expecting that in the coming weeks, more pensioners will be paid from the local government system”, the commissioner said.

The Council, in addition, approved the immediate purchase of kits and equipment for the Forest Guards for effective discharge of their duties.

The state government entered into agreement with the Institute of Management and Technology (IMT), Enugu, to beautify and provide works of arts in major roundabouts in Enugu City as well as the forest reserve adjacent to the popular Michael Okpara Square, Enugu, at a prevailing commercial rate.

Other far-reaching decisions at the council’s meeting include the furnishing of the new buildings in Nsukka General Hospital and the extension of the daily services rendered by the Enugu Clean Team Project in ensuring the cleanliness of the state to noon.