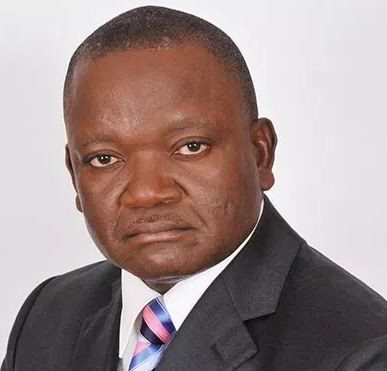 By devadminus September 10, 2019 No Comments

Benue State Governor, Samuel Ortom has stated that he’s ashamed that he has not been able to pay pensioners their pension money.

The state pensioners have have refused to vacate the entrance to the Government House in Makurdi despite the Governor’s advice.

Pensioners of the state have last week moved to the entrance of the Government House, sleeping on mats vowing to occupy the seat of power until their pensions and gratuities amounting to N25billion are paid as they claim they have not been paid for 25 months.

Governor Ortom while addressing the pensioners said: “I’m ashamed that my government has been unable to meet its financial obligation to the pensioners, who are senior citizens”.

The Governor who describe the situation as sad promise to address to the pensioners plight noting that he met about N17billion as gratuity and N34billion as pension arrears when he took over the mantle of leadership, but has reduced the amount before the state found itself in a difficult financial situation.

However, he called for understanding from the pensioners adding that his administration has taken steps to address the problems through domestication of pension law to ease their plight.

Ortom noted that as a palliative measure, he has obtained a bank overdraft of N611 million, adding that “between Monday and Tuesday the pensioners will be paid two- month pensions.”