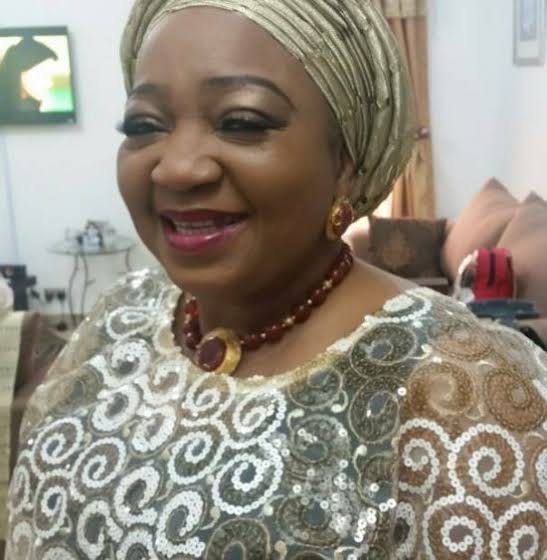 Herdsmen Finally React To The Killing Of Afenifere Leader’s Daughter

Herdsmen under their umbrella body, Miyetti Allah Cattle Breeders Association of Nigeria (MACBAN) has pushed back claims that they are responsible for the dead of Funke Olakunrin. Mrs Olakunrin who died on Friday was said to have been killed by herdsmen in Ondo State. She is the daughter of Reuben Fasoranti, leader of Afenifere, a socio-cultural group in the South-West region.

In a statement by its National Secretary, Baba Uthman Ngelzarma, the pastoralist expressed sadness over the incident and called on “security agencies to swing into action, and unravel the perpetrators to bring them to justice in the shortest time possible.”
The group also blasted the media which reported that the perpetrators of the act were herdsmen from Fulani extraction. Herders are accused as arrowheads of insecurity in the country which has recently witnessed a spike in criminal activities.

“As we express sincere heartfelt condolence to the family of the deceased, we are left in a deep shock on how a section of the media in collaboration with elements in the country that are held bane (sic) on using every opportunity available to them to fuel crisis as they continue the negative profiling of Fulanis for their total annihilation by jumping into a mischievous conclusion that she was killed by herdsmen,” the statement read.

“We strongly condemn this very unprofessional, unpatriotic and callous news reportage patterns that have been conscripted against our people by the section of the media,” the group added.

The State Police Command in the state said armed robbers were the ones who killed the lady.

Meanwhile, the Oodua Peoples Congress (OPC) has vowed to retaliate the dead of the deceased.