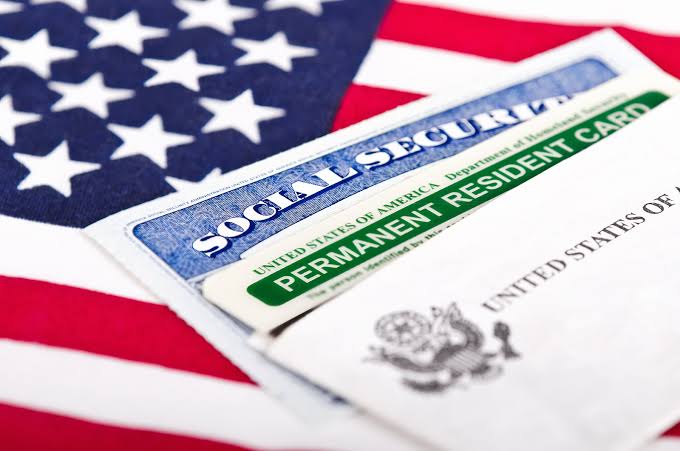 An American, Marco Ramirez, was on Thursday re-arraigned before the Lagos State Special Offences Court in Ikeja for allegedly defrauding some Nigerians of $565,000 (about N203.4m) on the pretext of helping them secure the United States Green Card. He was arraigned alongside his companies, USA Now LLC, Eagle Ford Instalodge Group LP and USA Now Capital Group by the Economic and Financial Crimes Commission on amended 12 counts bordering on conspiracy and obtaining under false pretences.

According to the EFCC, Ramirez and his companies, sometime in February 2013 and August 2013 in Lagos, defrauded Ambassador Godson Echejue, Abubakar Sodiq and Olukayode Sodimu of the said sum.

The defendant and his companies had been arraigned on June 22, 2017, before Justice Josephine Oyefeso on 16 counts bordering on the same offences and pleaded not guilty to the charges.

Following his not guilty plea, Justice Oyefeso admitted him to bail in the sum of $25,000.