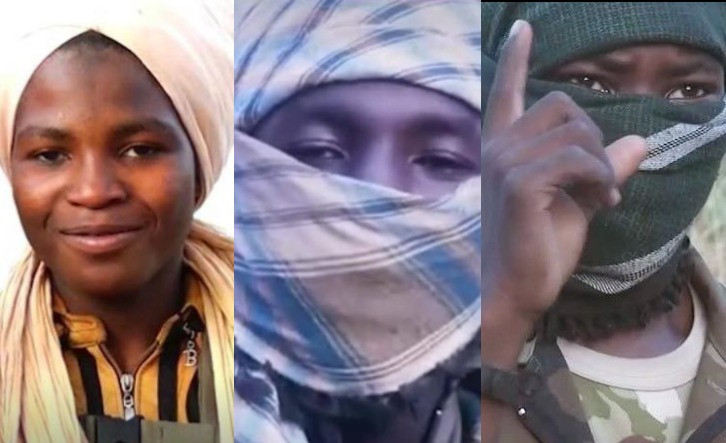 The terrorist group is known for its online media propaganda and quest to maintain a virtual caliphate.

The annihilation of members of its media team further confirms that the NA has decimated the group and they no longer have freedom of action.

The pictures and names of the dead terrorists are below: