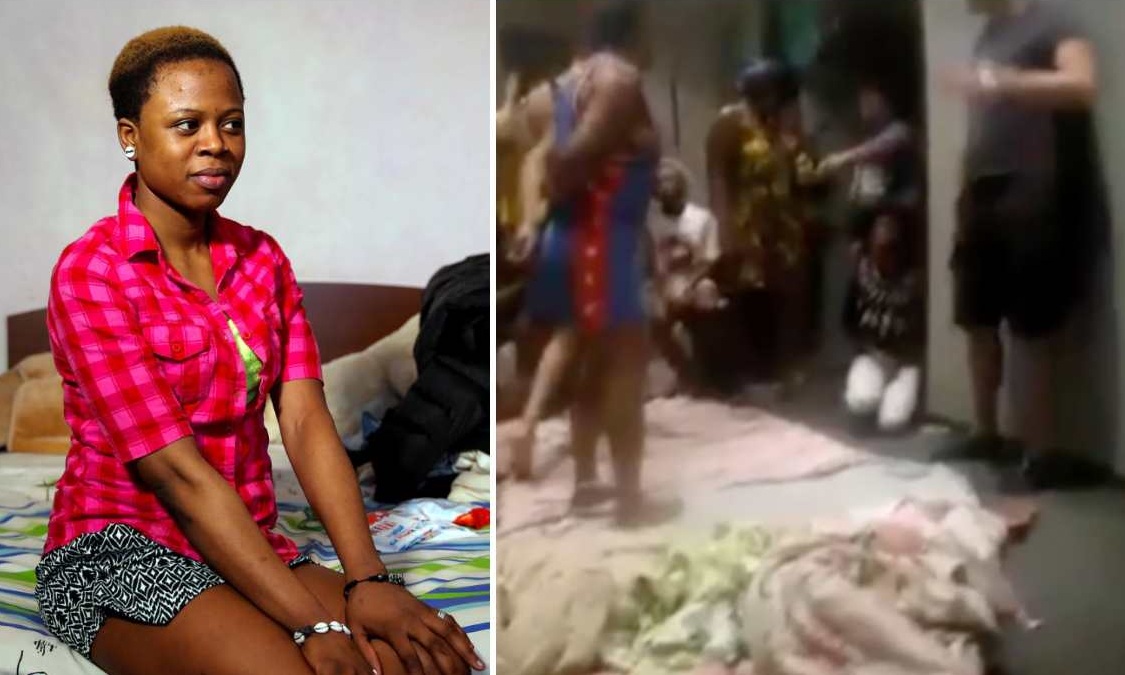 Over 2000 Nigerian girls who were brought to Russia last year for the FIFA World Cup under the guise of being football fans have been forced into sex slavery, prostitution by the traffickers who brought them into the country. Blessing Obuson, a teenager from Edo state, pictured below was one of them. According to a Reuters report, Blessing Obuson thought Russia’s soccer World Cup would be an opportunity to find a job and flew into Moscow from Nigeria last June on a fan ID. Instead, she found herself forced to work as a prostitute.

She said her madam had confiscated her passport and told her she’d only get it back once she’d worked off a fictional debt of $50,000.Obuson told her story to a rare English-speaking client who got anti-slavery activists involved.

Two Nigerians were later arrested and charged with human trafficking after striking a deal to sell Obuson for two million rubles (around $30,000) to a police officer posing as a client, according to her lawyer, statements from prosecutors, and evidence presented at court hearings in the case attended by Reuters journalists. The case is still under investigation.