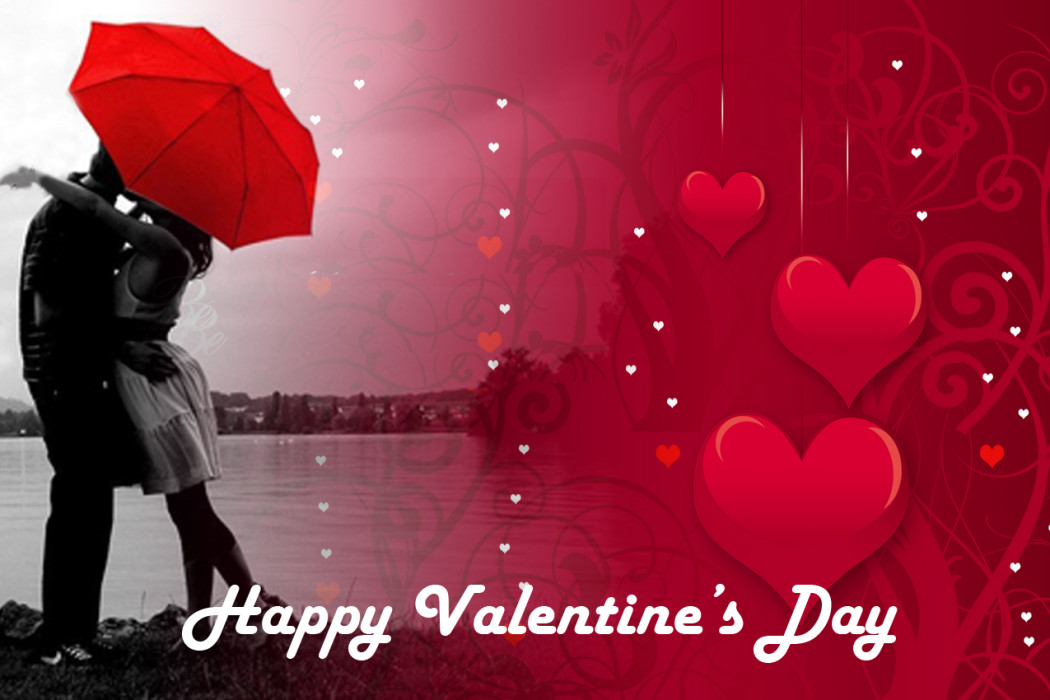 5 Unpopular Facts About Valentine’s Day You Should Know

Valentine’s day, for what its worth, was never really about flowers, chocolates and lovers, but that’s all it has come to mean especially to Nigerians. Even knowing that these facts will do nothing to change the norm, it might as well be worth it to know some important but very unpopular facts about Valentine’s day. As is expected, there have been various theories as to the origin of Valentine but we’ll share five most unpopular facts about valentines day, starting with the most unpopular origin.

In doubt? It is said that Valentine’s day originated from the then Roman Empire, during Emperor Claudius II reign.

The story has it that the Emperor who was embroiled in a war at the time, needed more men fighting wars, not falling in love and getting married, so he banned weddings during that period.

However, Bishop Valentine is said to have been secretly officiating wedding ceremonies.

When Emperor Claudius II heard of this, he had Bishop Valentine jailed, to be executed. On the day of Bishop Valentine’s execution, he wrote a note to the jailor’s daughter, which he signed, “From your Valentine.”

From then on, the day of Bishop Valentine’s execution has been celebrated as Valentine’s day, which was originally meant to be a day in which love was celebrated.

2) Once upon a time, signing a valentines day card was considered bad luck.

3) Valentine’s day is the second largest cards giving season of the year, after Christmas. Over 1 Billion valentine cards are exchanged during valentine worldwide, on a yearly basis.

4) Hundreds of years ago, women would eat weird food combinations on Valentine’s day, believing that it would allow them to dream of their future partners.

5) Remember the expression, “To wear your heart on your sleeve?” The origin can be traced back to the middle ages when men and women would pick their valentines lottery style, and wear those names on their sleeves for one week so everyone knew who their valentine for the year, was.