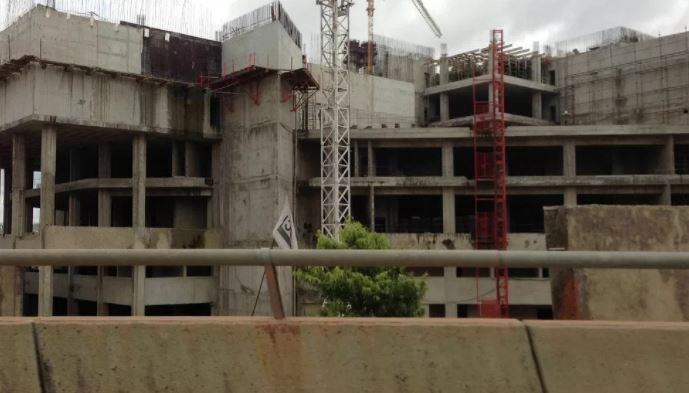 National Library Building To Be Completed At 50 Billion Naira

A national library is a library established by a government as a country’s preeminent repository of information. Unlike public libraries, these rarely allow citizens to borrow books. Often, they include numerous rare, valuable, or significant works. A National Library is that library which has the duty of collecting and preserving the literature of the nation within and outside the country. A public library is a library that is accessible by the general public and is usually funded from public sources, such as taxes. It is operated by librarians and library paraprofessionals, who are also civil servants.

Minister of Education, Malam Adamu Adamu, said the abandoned National Library building in Abuja, would be completed at the cost of N50 billion. He said at a media conference that the Buhari administration would not abandon any project initiated by any past administration that was adjudged to be in public interest and that efforts were on to complete the National Library Headquarters.

“You may have been aware that the project was awarded in 2006 at a total cost of N8 billion. By 2013, the project cost was reviewed upward to N18 billion. Work was however stopped by the end of 2013 due to poor funding,” he said.

“We have forwarded the report to the Bureau of Public Procurement (BPP) for further appraisal. The recommendation of the BPP will be forwarded to the Federal Executive Council (FEC) for consideration. While we await these processes to be completed, we are pursuing alternative sources of funding especially from special intervention funding windows,” he said.
He said the National Library of Nigeria (NLN) was required by its enabling Act to have presence in all states of the federation and to fulfil the mandate. He said contracts for the renovation of the Lagos, Benue, Nasarawa, Imo, Adamawa, and Plateau branches have been awarded while others will come on stream in 2020.

He said new branches were to be established in Delta, Anambra, Ekiti, Kebbi, Kogi and Jigawa states.