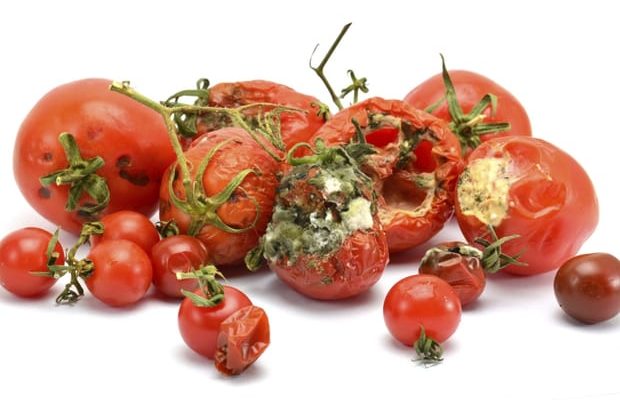 By devadminus September 29, 2018 No Comments

The National Agency for Food and Drug Administration and Control (NAFDAC) on Friday warned Nigerians against the consumption of rotten tomatoes to forestall cancer. Mrs Christiana Essenwa, a Deputy Director with the agency, gave the warning in an interview with News Agency of Nigeria (NAN) in Onitsha.

According to her, rotten tomatoes contain micro organisms that induce cancer.

She explained that “once tomatoes become rotten, it will have micro organisms, mostly fungi, and fungi in rotten tomatoes produce mycotoxins which are deadly and induce cancer, and cause immune deficiency in man and animals.

“Mycotoxins are deadly, and can cause all sorts of poisoning in the body,” the director said.

She said that some research suggested that mycotoxins could also cause kidney damage.

According to her, some people think that rotten tomatoes which are cheap, can be consumed after washing and heating.

She, however, stressed that the toxins could not be washed or killed by heating “because mycotoxins are heat-resistant.”

She, therefore, advised consumers to keep-off rotten tomatoes often sold cheap in the market, saying “it was better to spend money to prolong life than to use such money to buy death.”