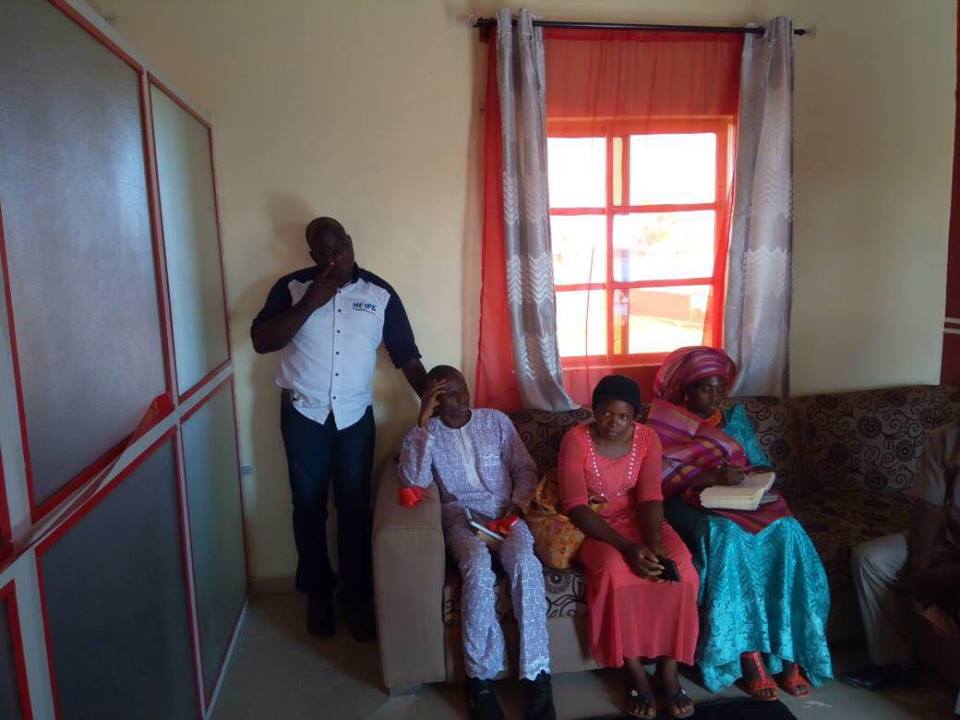 By devadminus September 13, 2018 No Comments

The office opening took place on the 25th of February 2018, being the very last Sunday in the month. Our first point of call was the zonal office which was officially opened on that day. Many members were in attendance, volunteers and well wishers were handy to assist and run the program. The office opening was officially done by the Dean, Students’ Affairs, University of Jos, Professor Ishmael Ogboru.

The office opening was followed by a visit to an orphanage, the house of Recab, at British America Junction, Jos Plateau State. Where gifts worth over a hundred thousand naira were given to both the staff and orphans in the home. Over two hundred children were directly impacted. Agaba Okwoli, Jos coordinator and Mr Chris Iyalla led the team. 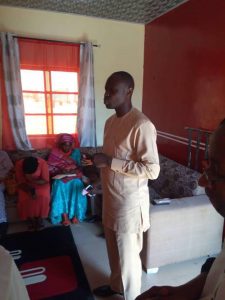 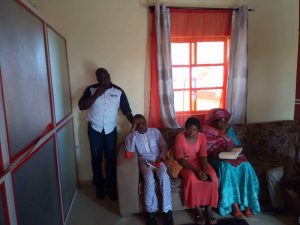 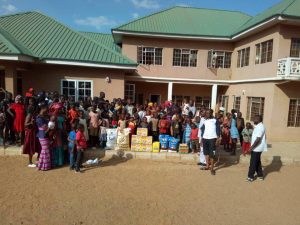 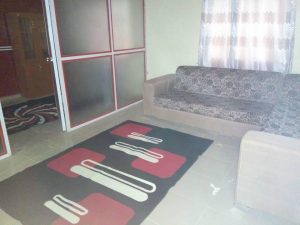